NEW ALBUM ‘THE DAY IS MY ENEMY’ has been announced for release March 30 2015. 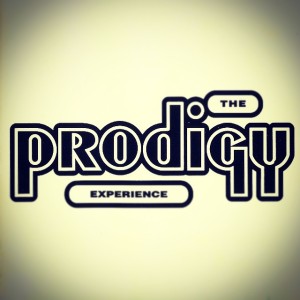 These lads have been around for a very long time 25 years to be exact. From Braintree Essex they once had world domination of the whole dance scene, with remixes flying out left right and centre. Back in the day they’re better known for their massive hits such as ‘Charlie‘ ‘Smack My Bitch Up‘ and the huge dance track ‘Everybody In The Place‘ and our other fave ‘Out Of Space‘ to name just a few of their old school yet groundbreaking tracks.

For some time after their debut album ‘EXPERIENCE‘ and ‘Music For The Jilted Generation‘ they kind of went a little away from their dance style that we loved and went a little too rock for us. None the less their follow up album ‘The Fat Of The Land‘ entered the album charts in the UK and the US at number #1 at this point we lost interest, not in them just their style. 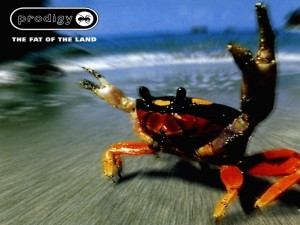 Recently they released a video for the track ‘NASTY‘ which is the lead single from their upcoming album. We listened to ‘NASTY’ and we have to salute them once again and say a massive welcome back PRODIGY this is huge, or as some would say “It’s Sick”.

The standard download album contains 15 tracks with other formats available such as Double Vinyl and limited Deluxe triple vinyl and CD.

We are really looking forward to see what these lads have pulled out the bag in the way of their new album.

After hearing ‘NASTY’ we’re going to step out and say it’s going to be a massive year for them and we’ll be seeing the Essex lads dominate the charts all over again.

It’s been quite a long wait since the last album, 2009 [not including greatest hits/remixes etc] with ‘Invaders Must Die‘ so it’s exciting times to hear about the return of the dancefloor masters.

Check out the (Old/New? track) video ‘NASTY’ below.

The Prodigy Online Store for all merchandise :: HERE