‘Emotion‘ (Ain’t Nobody) is officially going to be Maverick Sabre’s first single to be released from his brand new second album.

This song is HUGE and as his next single it’s going to be, not he’s been away for so long it’s going to be, wow what an amazing new song. It really is as if the man himself has never been away. Even though it’s been 2 years 🙂 Recently we seen the Release of ‘Breathe‘ video, this apparently was just the introduction. When you listen to ‘Emotion‘ you’ll realize it’s just going to be the best sequel you’ll talk about for a long time to come. Even so, in it’s own right ‘BREATHE’ is a super track and full of ‘Maverick’ Soul but this obviously was just a taster of what is to come, I can’t wait. So here it gives me great pleasure to leave you with some ‘Emotion’ I for one will be tapping my table fingers for his next chapter (CD) If you wish to know more, why not read my interview with the man himself :: 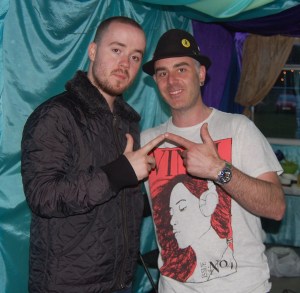