‘London Grammar’ have no real need for introduction here in the UK as they are smashing the top 40 charts with almost every release and fast gaining a huge following in the USA and beyond. 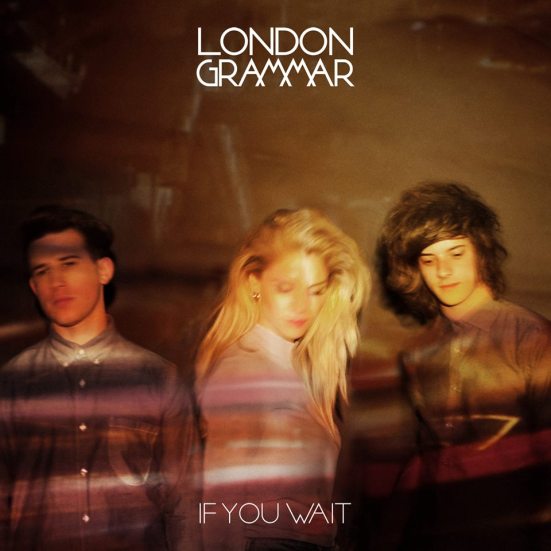 Debut Album ‘IF YOU WAIT’ out now.

‘London Grammar’ are a British trio from Nottingham. They started with a simple upload via Soundcloud a little under 12 months ago and they just took off. The band have known each-other for about 4 years and formed as ‘London Grammar’ about 3 years ago.

Their first EP was ‘Metal & Dust’ and it gained a lot of attention from the media after receiving huge feedback from the YouTube video release back in late 2012 of the single ‘Hey Now’. Recently ‘Zane Lowe’ shortlisted their single ‘Strong’ as the hottest record of 2013. Mr Lowe is a huge DJ on the UK’s biggest radio station BBC Radio 1.

Below is the video for their latest single ‘Nightcall’

Recently they released their debut album ‘IF YOU WAIT’ on the 9th of September 2013.

Next year 2014 the USA/Canada and Europe and will see a much wider tour and some top-secret support acts.

They have just finished an overseas tour and as of 30th November they start back with their winter UK/Ireland tour before heading off to Australia, then coming back to the UK with a huge lineup of dates. So far they have a diary booked up right through to April 2014 with more dates to be announced.

I was lucky enough to see them perform live for the 1st time at ‘Secret Garden Party‘ festival 2013 and I even had the chance to have a brief chat with them backstage.

Check out their latest video and see what you think.

My personal favourite is ‘Wasting My Young Years’ apparently about an ex boyfriend. 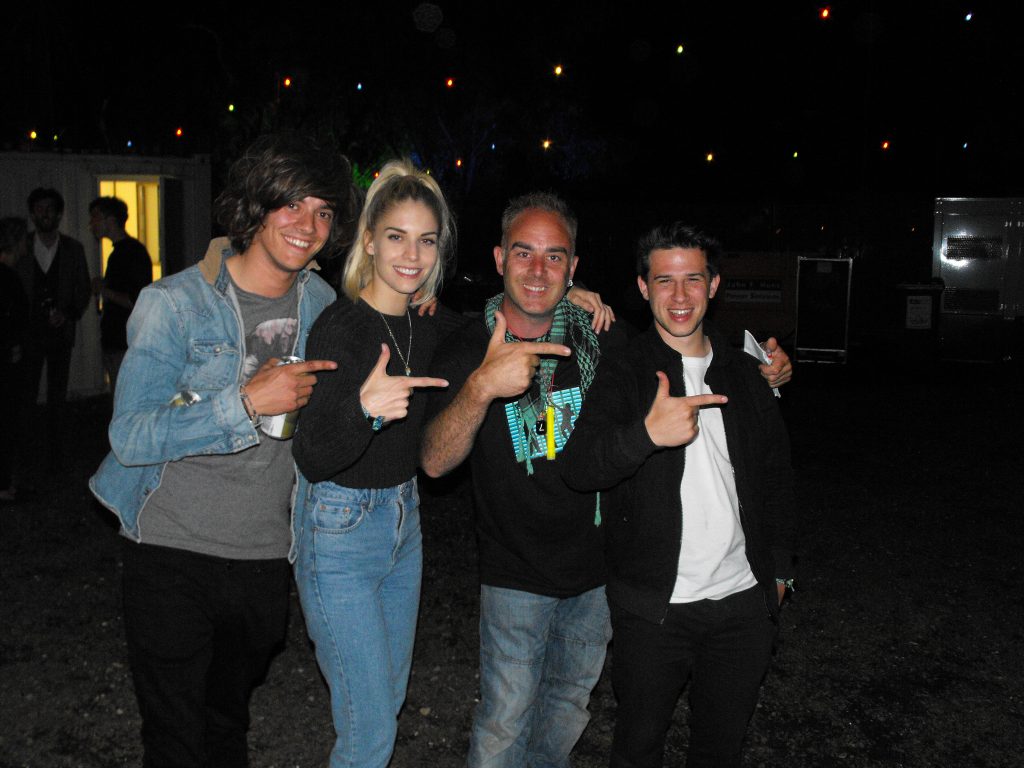