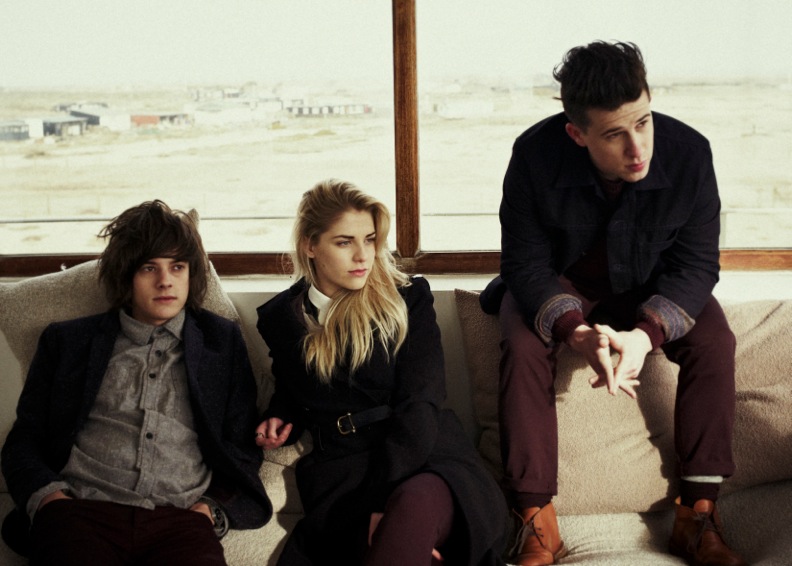 London Grammar are so on point with what they do, it’s hard to find any cracks in their youth. An unbelievable debut album that’s already a classic in it’s own right. 10/10.

Since introducing themselves with two songs (Hey Now and Metal & Dust) late last year, ‘London Grammar’ quickly captured interest, more importantly, the imagination of music fans across the UK and beyond.

The tracks catapulted Hannah Reid, Dot Major and Dan Rothman straight into the spotlight, with music critics and fans eager to see what they did next.

The trio released the acclaimed Metal & Dust EP, sold out two London dates, performed with The xx at their Night + Day festival.

Secured slots at near all of the UK’s major summer festivals – including Glastonbury, Bestival and Festival Number 6 – before confirming their own headline tour this October, which has already sold out the first London date, with a second now announced.

Their first official single release ‘Wasting My Young Years’ strode confidently into the Top 40 after a Radio 1 B List and now the new single ‘Strong’ is gaining strong radio support and lighting up the blogosphere.

The band is currently the number one most blogged about artist, according to Hype Machine.

It’s no understatement that London Grammar’s forthcoming album is one of the most highly anticipated debuts this year.

Confirmed for release on September 9th, the album ‘If You Wait’ is a result of 18 painstaking months spent writing and recording.

Each track is testament to the trio’s innate understanding of the roles. Contrast and restraint have played in the creation of memorable, timeless and transcendent music.

“That’s how this all started, it’s always been our primary goal, to keep space in the music. The way that the guitar and vocal interact is massively important to us.” (Dan).

Heavily involved in every decision made on the album the band handpicked their team.

Tracks like ‘If You Wait’ and ‘Flickers’ possess that strange duality of lament and defiance, filled with textures, shadings and interjections that are subtle yet deliver devastating power.

Their latest single Strong is out now.

More than delivering on their promise London Grammar’s electrifying debut solidifies them as being one of the most exciting and innovative bands to emerge in 2013.