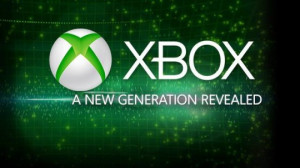 Here it is the day you’ve all been waiting for….

The New Xbox reveal streaming live, with exclusive details and talks about how the interactive experience is going to totally submerge the gamer or audience in a totally interactive way. 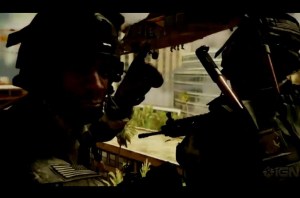 2 :: There will be 15 brand new games launched within the 1st 12 months of the Xbox one release 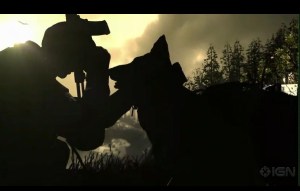 3 :: *New ‘Call Of Duty’ game ‘GHOSTS’ (C.O.D) new characters, including a dog that’s part of the team (Squad member) to name just a couple of things to expect 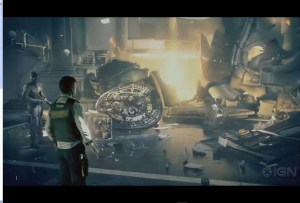 How will that work???

5 :: NFL total interaction for the viewer at home, live Skyping in TV and ability to tweet and have live update for your favourite players. Known as ‘IMMERSIVE’ TV

When you’ve finished watching this, why not head over and have a read about Xbox 360 ‘Halo 4’ soundtrack ‘volume 2’ review