The inaugural ‘SOUND:CHECK presents Music for ChildHope’ will take place Saturday 2nd March 2013 at St John at Hackney Church, London. All profits from the event will go toward helping the work of ChildHope, a charity preventing child abuse and exploitation in Africa, Asia and South America. Tickets starting at £10 are available now via the website.

Artists are given the opportunity to work with an all-female choir, a small string section and the church organ. During the sound check itself, production company STITCHTHAT, who have previously worked with Rudimental, Take That, Labrinth and more, will film one song from each artist to provide a beautifully shot and directed one-shot live music video. Sound:check will host this collection of exclusive one-off performances on its website for three months before handing over the rights to the artists. 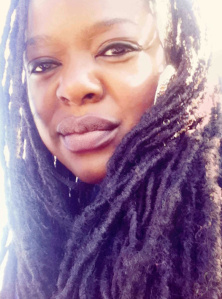 The first of the artists to perform for sound:check will be Eska, a singer known for her guest vocals alongside The Cinematic Orchestra, Nitin Sawhney and Zero 7.The Zimbabwean-born, London-raised Eska is now on the cusp of releasing her own material infused with folk sounds, intricate arrangements and reminiscent of influences such as Joan Armatrading and Joni Mitchell. 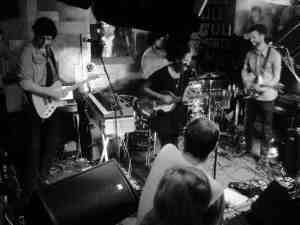 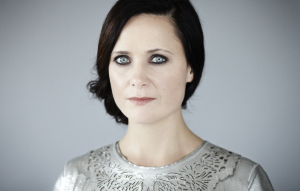 Next to take to the stage will be Mara Carlyle. Mara’s mesmerizing sound combines an eclectic range of musical influences, including choral music, jazz, bluegrass, electronica and R&B. Her admirers include Bjork, Guy Garvey and David Bryne no less and her talent has lead her to play musical saw for legendary rapper MF DOOM and perform for the British Royal Family. 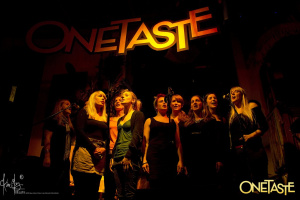 Performing in their own right and accompanying other artists will be a fifteen-strong female choir known as the OneTaste Choir. Started by Mae McKenna (mother of singer Jamie Woon), now lead by sound:check’s Stac, the vocally blessed ladies have previously appeared at Union Chapel, Secret Garden Party and alongside Aloe Blacc.

Last but by no means least. Stac will be debuting a song from her latest album due for release later this year.The night will be hosted by singer-songwriter and OneTaste Choir member Holly Walker. Sound:check is a concept created by producer Marie-Claire Denyer and singer-songwriter Stac Dowdeswell.

‘No Need To Argue’ live and unamplified 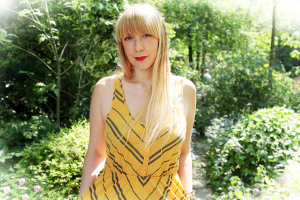 Doors: 7:30pm
Tickets: £20 VIP
(enjoy the best seats in the house, hors d’oeuvres and a glass of bubbly.VIP tickets are limited)

ChildHope is an international children’s charity with a life-transforming aim. We support children forced to live and work on the streets to build a life away from the streets where they can access education and find a safe place to live amongst a caring community. Working in ten countries in Africa, Asia and South America, ChildHope has pioneered an effective approach that goes beyond quick fixes. They ensure that children are involved in decisions and matters that affect their lives. The projects they support give priority to prevention, finding long lasting solutions and tackling the underlying causes of poverty and violence. ChildHope take responsibility to ensure all donations make a significant and lasting impact in the lives of the children they support.

Stac Dowdeswell A fiercely talented singer and song-writer in her own right, Stac recorded and released her first album in 2010 through WahWah 45’s to much critical acclaim (a feat that she achieved in just 3 days). She has 6 years experience running inspiring music events for renowned Music and Spoken Word Collective, OneTaste under her belt, including sell out shows at The Jazz Cafe, the annual OneTaste Festival held at the Bedford in Balham and organizing an afternoon’s programing on the main stage at Soundwave festival in Croatia. Stac has also been arranging for, organizing and conducting the OneTaste Choir for 4 years.

Marie-Claire Denyer Marie-Claire is a music video producer with an absolute understanding of music and its emotional triggers. This allows her to produce visual content that is both eye-catching and truly representative of the music. Marie-Claire has produced both promo and live videos for Hadouken, Pulled Apart By Horses, Jamie Woon, We Are The Ocean, Little Dragon, Xfm, Channel 4’s 4play as well as online advertising for Bulmers Cider.