Do you like Soul, R&B or want music that gives you a special feeling of euphoria then you’re in the right place. Cordula is following her life long dream and is already raising the roof in the music scene all over the US with her music. Her Debut EP ‘Introducing Cordula’ is available to download now.

She has a vocal range that has some kind of magic touch. The power to heal a broken heart. Giving you the strength to climb any mountain, even if it’s alone. Cordula will take you on a journey that you don’t want to end.

Don’t take my word for it. Check out ‘Adios‘ ‘Win Or Lose‘ or the soulful ‘Climaxion‘.

Cordula is the the US equivalent to the UK’s version of Leona Lewis, coupled with her own unique sound. She’s so current with her style yet holding on to a passion that resonates in every track. This Lady is future proof for many years to come.

Recently I had the privilege of talking with Cordula Davis all the way from the US. Not only is she a talented artist but also she has a passion for people. Donating significant amounts of her revenue to the under-insured in the healthcare system.

What inspires you with your music? A lot of things inspire me. I’m a trained physician and I interact with a lot of people. I see a lot of pain, hear a lot of stories and personal experiences. The album I’m working on now is utilizing the experiences that I have and turning them into positives and moving forward. It’s mostly a love inspired album. 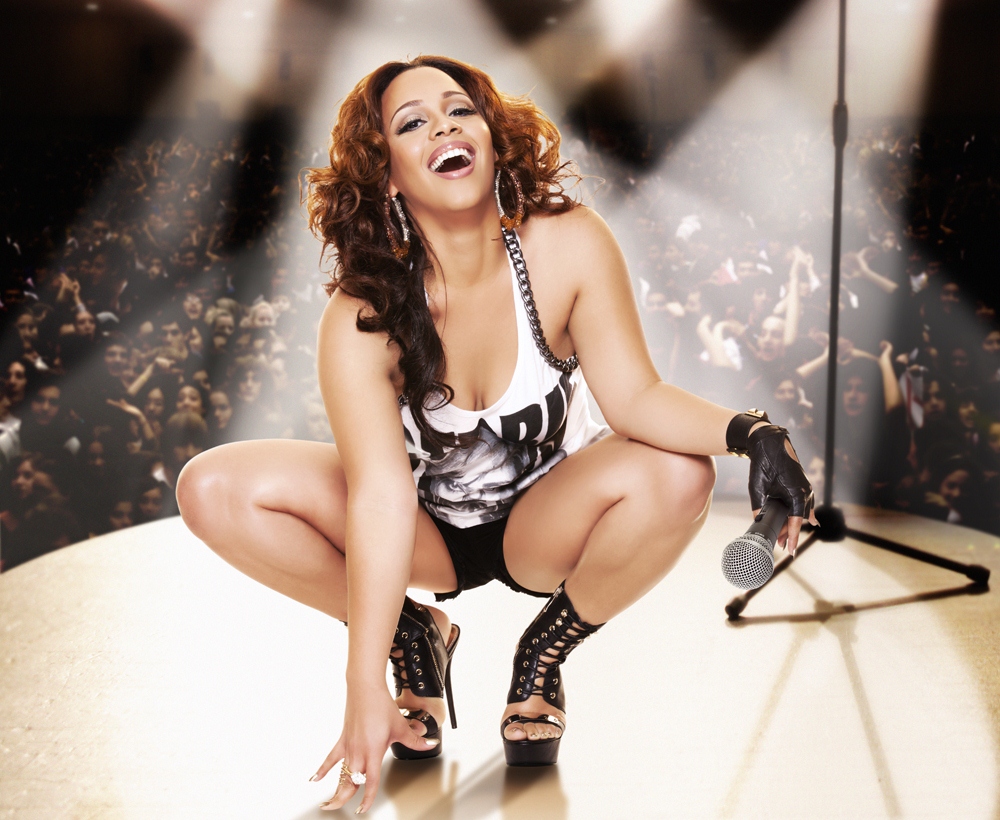 Have you got a record label supporting you? I am pushing everything myself at the moment. It would be great to attract a major label. I actually started my own label called ‘Music’z Therapy’. I believe, that music is therapy. Not because when you listen it makes you feel good but it makes me feel good. I’ve got through a lot of experiences listening to music.

Also I use large portions of my proceeds donating towards the healthcare system.

I’m a family medicine doctor by training. Ultimately I want to help create a health care system in the US for the under-insured for both young and old.

What is the theme of your music? There are influences from R&B, Pop and Latin. Everybody will have something to listen too. The theme throughout my 1st album will be of adverse experiences and of equality that everybody can relate, no matter of color, gender or race. It’s about overcoming and using everything you’ve been through. Keep moving forward and to love people.

Do you play any instruments? I’ve been playing piano since I was 7 years old. I was trained in Classical piano, so I can read music. I’m learning to play by ear more. I would love to play a wind instrument.

What’s been going on for you in 2012? Last year was very busy. It’s the year I came out publicly that I’m an artist. It has taken off so quickly. I made a Reverbnation site and I almost wasn’t prepared to how quick it all took off. But I’m ready now.

People like my music and it feels good to be accepted and that people can relate.

I had the honor to perform at the Mid Atlantic Music Festival this fall which was my best stage performance yet. It’s been an amazing ride. I have a wonderful team of people. We have fun times and our goal is to present excellence, giving it 100% every-time.

Whats your plans for 2013? Finishing the album is big right now. I’m doing a lot of up tempo tracks, pop dance tracks. People want to dance and I love it too. We’re working on a documentary at the moment. We already have the film footage for that, from my childhood to now, telling my story. 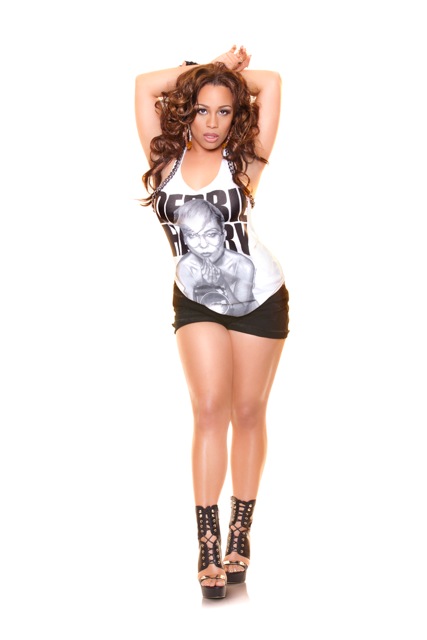 What track you enjoy performing the most? ‘Win or Lose‘ it’s the 1st song I wrote for the album, it’s my baby. People really identify with the song. It’s not officially been released yet but will be in a couple of months. It’s about love and moving forward no matter how many times you been hurt. It’s a very universal song.

What makes a good crowd? I did 6 performances in 5 weeks and it was at the last one I did, at a music conference. That was the best crowd because they were so interactive. By the end of the night they was all shouting my name, they loved it. As an artist you feed off that, it makes your performance so much better.

Have you thought of performing in Europe? I’d really love to play in London, I love London. I studied breast cancer research in Lancaster for several months and visited London and had a great time.

Words of encouragement for anyone starting out in music? It’s never too late. No matter how old you are. There’s a hunger for good music and there’s a market that is untapped. Keep pushing and better yourself. If someone says your music sucks, ask them what can you work on. Is it the production, the lyrics or the melodies. Some people’s trash is another mans treasure. Just because one person doesn’t like your music, it don’t mean that everybody wont.