OK by now some of you will have seen the new Christmas 2012 John Lewis advert with a cover version of ‘The Power Of Love’ by Frankie Goes To Hollywood.

Who is behind this song everyone is talking about? Gabrielle Aplin.

On November 8 she announced to her fans via YouTube the great news she would be featuring on the John Lewis Christmas TV advert. Apparently this had been a dream of Gabrielle’s for a very long time.

She heard the news while out shopping and said: “I just started crying when I found out I got the ad, it was a big deal.” Who said dreams don’t come true?

Gabrielle Aplin is just 20 years old from Bath and already has a huge fan base.

Her journey started from an upload via YouTube back in 2008, with a cover of ‘My Heart’ by Paramore. Since then there has been no stopping her. Before she was signed February 2012 everything came from her dedication, experimenting and self-promotion .

With Glastonbury 2011 under her belt and many performances at festivals all over UK and Europe it’s been a busy schedule for Gabrielle.

In 2012 she supported Gotye in Belgium during his Tour, done a collaboration with Bastille covering ‘Dreams’ by Fleetwood Mac. This is just a snippet of what she’s been doing this year, not to mention being signed to Parlophone Records in February 2012.

Previous to her signing a deal she already self-released three EPs and had a top 10 in the iTunes chart with her single ‘Home’ and a sell out tour of the UK.

Recently Gabrielle featured on BBC Radio 1 talking about her Latest Release ‘The power Of Love’ which seems to be striking a chord and pulling on listeners heart-strings.

If you haven’t already, check out her piano version of the song released on November 9th, with almost 300,000 views in a matter of days you’ll see why this young lady is pushing between the likes of Labrinth and Little Mix at number three in the iTunes top 10 – and climbing.

Look out X Factor you could have a battle on your hands for the Christmas number one spot.

February 11th 2013 she will be releasing her first new single under Parlophone Records, ‘Please Don’t Say You Love Me’ available for download/CD and a limited red vinyl. 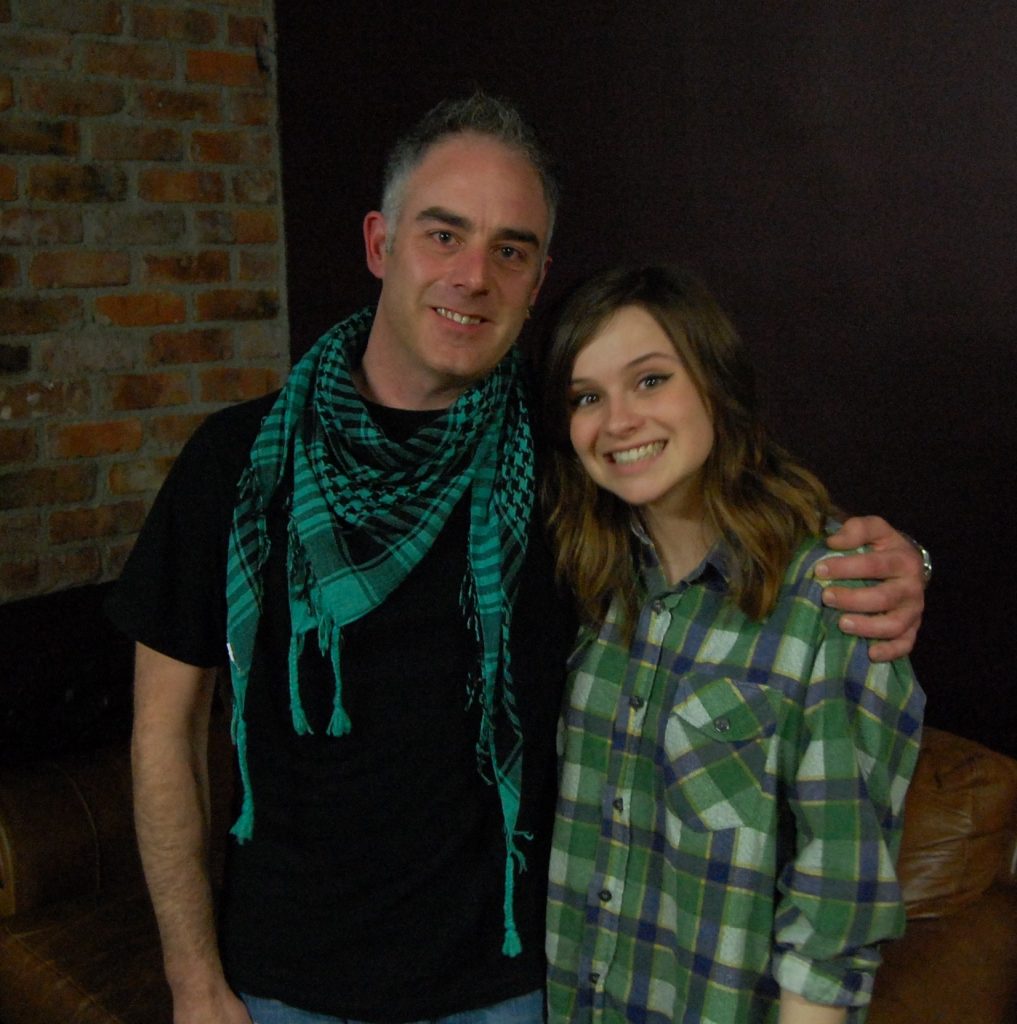