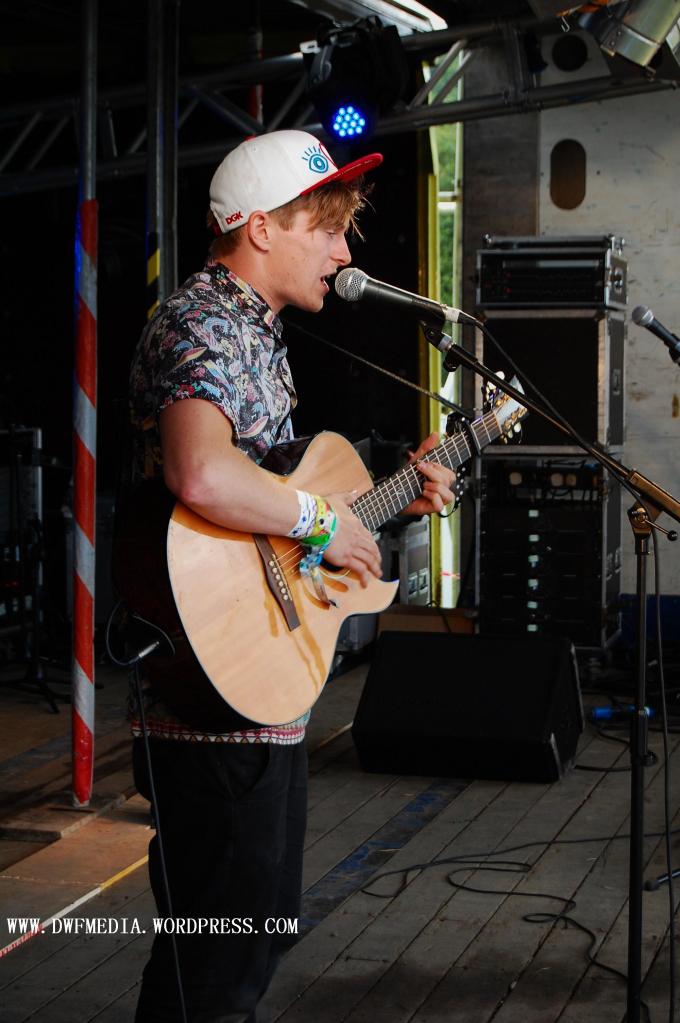 Alex Davies is a young musician from Newtown in Mid-Wales.

Some of you may already know him from the popular TV show ‘Britain’s Got Talent’. He featured on the show in April 2012 singing his amazing song ‘FR Double EE’ and got into the last 200 in the semi finals. Currently he’s involved with free-running, Breakdancing and many other musical projects. Also you will find him performing at loads of other venues and festivals around the UK accompanied with his buddy Jack Rowe, who performs alongside Alex with his violin. This is their story so far.

Did you enjoy Crash festival 2012? It was really good. A lot of local people and familiar faces all came out to see us, and we had a big crowd. I’m from here in Newtown but I’m backwards and forwards to Cardiff because my girlfriend lives there. We got a house in Cardiff and I’m moving there in September. I don’t really like big cities but I got to go and make something of myself.

How long have you and Jack been performing together?

We’ve known each other for about 2 years, we ended up getting together and it went from there. We’re like chalk and cheese me and Alex I’m quite sarcastic.(Jack). I usually just give up and let him do his thing (Alex).

How did your music career start? When I was younger I was in a Ska band called 24 seven and my brothers was in a band ‘Smoke Like a Fish’. We was all brought up around ska and we was a Ska band for about 7 years. Then when I went to Uni we all broke up, I didn’t do anything for about a year and I hardly picked up my guitar. Nothing was the same as having people dancing and having a good time, and one day I decided I wanted to play again.

I made a status if anyone knew of any acoustic nights and Jack replied “I know about one” and we went to an acoustic night we jammed together and things was getting quite big. Then I went on ‘Britain’s Got Talent 2012’ and that boosted everything.

What made you apply for the show? I got asked by them, they seen my video’s on YouTube. I wouldn’t have applied for it otherwise but I went for it, I thought it would be silly to pass such an opportunity. I got into the semi finals and got about 2 minutes air time, I was just myself but it’s weird seeing myself on the big screen.

What style do you call yourself as a band? A combination of blues / folk ‘hip hop ska folk’.

How many tracks have you written? So far I’ve written about 8 and a few I’m working on, but if I don’t like a song I won’t sing it. I want to record an album soon, but we’re waiting to get the money together and work out where to do it.

Are you going straight into an album release or an EP 1st? I’ll probably do an album 1st as many people say they like this track and that, but there’s not a favorite song, so I think it’s best to just put them all on one album. We’d like to start recording in September.

Did you do any open mikes? Yes that’s all we did in the beginning. When I 1st started I used to suffer with nerves and swear on stage. Now I just walk on and don’t even think about it, which is nice because I can fully enjoy it.

Have you performed at many festivals this year? ‘Landed festival’ ‘Crash festival’ and ‘Kings festival’. I put on my own little 1 day festival here in Newtown called ‘KIKStock’ for talented unsigned artist’s from all round the country. 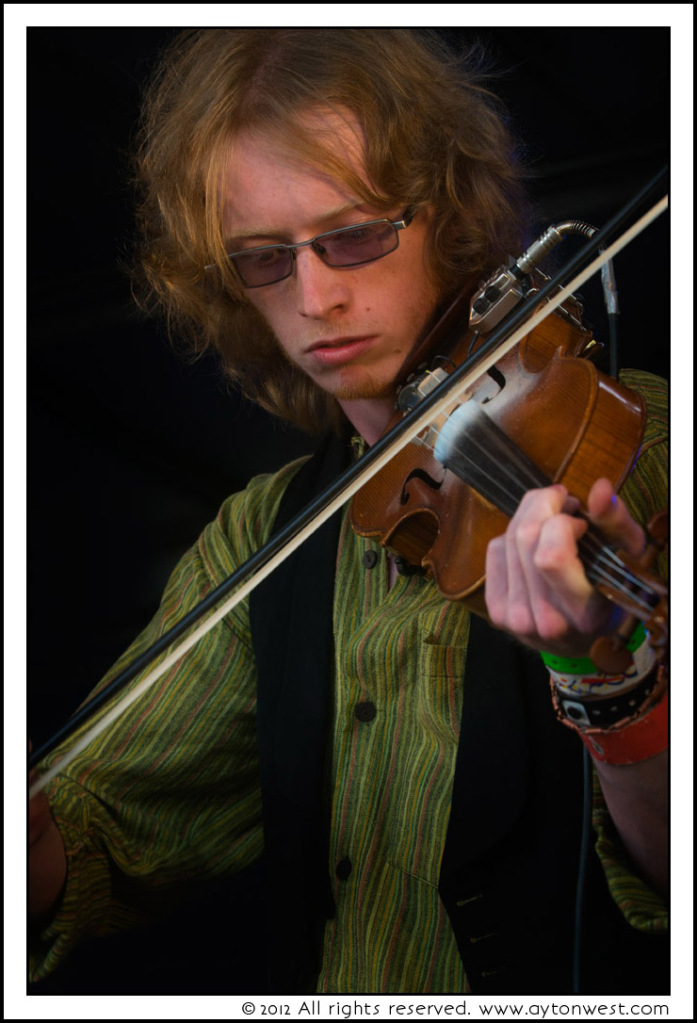 What kind of music do you like? My favorite acoustic acts would be ‘Newton Faulkner’ and ‘Ben Howard’ and a load of Hip Hop. I got into Break-dancing, and that got me into rapping and stuff and I like a lot of party songs (Alex).

I always say this ‘Pink Floyd’ ‘Fleetwood Mac’ Blues and Ska stuff like ‘The Skints’ a brilliant band. I like a lot of psychedelic music like ‘Pixies’ ‘Nirvana’ and ‘Pearl Jam’ (Jack).

How would you encourage anyone thinking of getting involved in the music industry? First of all loads of practice, I wish I started my acoustic career earlier. Start as soon as you can and just write. When you start getting something together the power of the Internet is the one, I use YouTube and we’ve had well over 130,000 views. When people see that they take you seriously and book you.

I would like to thank Alex and Jack for a brilliant interview, Crash Festival for being Amazing ( as usual ) and finally Ayton west photography for the use of his photograph of Jack Rowe. 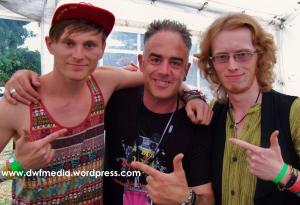