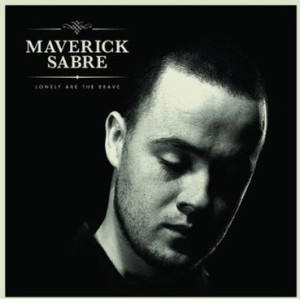 I Caught up with Maverick Sabre after his powerful and flawless performance at Beach Break Live 2012. Singing tracks from his debut album ‘Lonely Are The Brave’. The crowd ignored the wet weather to relish in the soulful and charming Brit-R&B sound, that he’s well known for.

Did you enjoy your second time at Beach Break? Yeah it was wicked, the crowd gave great energy. It was a pleasure and honor to be a part of it.

How was Ibiza Rocks? I was there last year supporting Tinie Tempah, and this year Headlining with Labrinth.

Did you ever Envision your career would take you this far? When I create music I don’t really have any specific, not to have a single or to do this. I just like to express myself through music, the same way someone would write diary entries I just write songs. The album came out and the success came off the album which is something that came together over time. 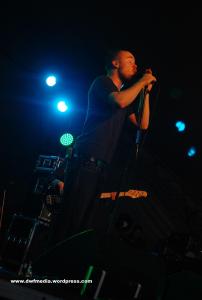 The song ‘I Used To Have It All’ has a strong message, Tell me more about it? Basically it came from the writing perspective of when your a child growing up in this society we live in. You’re kind of given this glossy and shiny image of the world, fed always to look outside yourself for happiness and never really search within yourself to look at situations.

We’re taught to follow leaders whatever they say it’s got to be right and its got be just. When you grow up and get a bit older you look into the world and those who are supposed to protect us and lead us in the right direction; economically and socially you can get a cold view of the world. It’s just about finding that medium you know.

If you could change one thing what would it be? I think I’d start off with education, there is only so much you can change within a certain generation. What we need to change is how we bring up kids. Recently I went with a friend and her son to one of those Ball pits places, there was kids of different Backgrounds and Races/Religions all playing together no one noticed anything it was totally innocent.The kids got energy from each other, but right outside the parents was segregated, you could see the division it was a horrible and a beautiful situation at the same time. So I think education within kids, proper education; education on the world and spirituality and finding happiness with yourself. 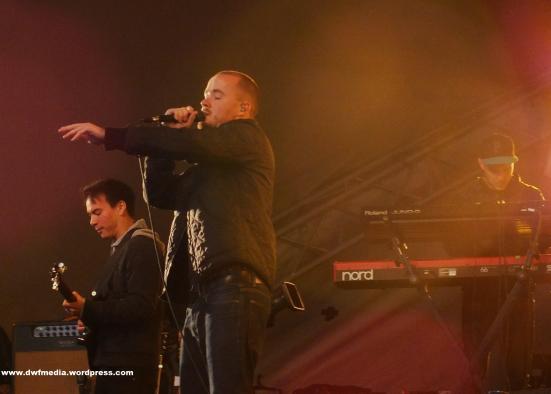 Can you name an artist that’s unknown, but you love? Oh ‘Liam Bailey’ He was a singer on Chase & Status hit ‘Blind Faith’ he’s wicked and a legend that hasn’t been discovered properly yet.

What’s the Closest thing to your heart? Music and people, because people feed what I write about and music feeds me.

Sense the Terror by ‘Terawritz + Nu-Centz’ released some tracks you featured in, how did it feel starting out with them? At the time I was throwing music out everywhere. I was still finding myself and who I was, I was about 16. When I starting rapping I tried to sound like ‘Dizzee Rascal’ because I didn’t know who I was. By the time I was 19 I kinda found my identity, which was in music and being comfortable in my own skin. It was a long growing process, before then I didn’t know how to speak / sound / think.

Do you find it easy to express yourself? Musically yes but I’m quite an emotional person. I found it hard to find a balance but when I wrote it down I could find that balance. Outside music I found it very hard, being cold and being emotional, it was one extreme or the other.

Final words of encouragement. Its a hard business to get into. You have to be strong minded, strong willed, believe in yourself and the message you want to put out, and believe the music you want to do. You need to be your biggest fan but also be your biggest critic as well, to make sure your bettering yourself all the time. Realize what you’re good and bad at.

I think this kinda X Factor world has given us this perception that we’re all judges of music, and we’re all Simon Cowell’s and that you need to have an amazing voice and appearance, that you need to be top top top to succeed; but it’s not about that or instant fame. You look at Bob Dylan, if he went on X Factor for an audition he’d get kicked off; because he can’t sing. But he focused on what he was good at, which was story telling and lyric writing and people could relate to it.

Bob Marley did four albums with the Wailers before releasing a solo album. So it takes time, believe in yourself have faith in yourself and believe in what you’re doing.